Control of consciousness determines the quality of life.

The part of life we really live is small. For all the rest of existence is not life, but merely time.

Gay Hendricks - Psychologist, writer, and teacher in the field of personal growth, relationships, and body intelligence

There's no such thing as a minor lapse of awareness. You're either present with what is--right here, right now--or you're someplace else.

It’s hard to become what you don’t see.

Where you are in consciousness has everything to do with what you see in experience.

You can live a whole life time never being awake.

Question for God every morning:
What is the main event today?
What do you want me to focus on today?

Carlos Castaneda - American author. Starting with The Teachings of Don Juan in 1968, Castaneda wrote a series of books that describe his training in shamanism, particularly with a group whose lineage descended from the Toltecs

Forget the self and you will fear nothing, in whatever level or awareness you find yourself to be.

Shane Snow - A science and business journalist and the co-founder of Contently, one of Inc's fastest growing companies and Crain's and Ad Age's best places to work in America

Genius has less to do with the size of your mind than how open it is.

We deal with our mind from morning till evening, and it can be our best friend or our worst enemy.

Thomas M. Sterner - Founder and CEO of the Practicing Mind Institute. As a successful entrepreneur, he is considered an expert in Present Moment Functioning

So few people are really aware of their thoughts. Their minds run all over the place without their permission, and they go along for the ride unknowingly and without making a choice.

Thomas M. Sterner - Founder and CEO of the Practicing Mind Institute. As a successful entrepreneur, he is considered an expert in Present Moment Functioning

Just keep learning, keep changing and keep growing and promise me that you will never retire.

Wallace D. Wattles - American New Thought writer. He remains personally somewhat obscure, but his writing has been widely quoted and remains in print in the New Thought and self-help movements

You must learn not to look upon the world as a lost and decaying thing but as a something perfect and glorious which is going on to a most beautiful completeness; and you must learn to see men and women not as lost and accursed things, but as perfect beings advancing to become complete. There are no “bad” or “evil” people. An engine which is on the rails pulling a heavy train is perfect after its kind, and it is good. The power of steam which drives it is good. Let a broken rail throw the engine into the ditch, and it does not become bad or evil by being so displaced; it is a perfectly good engine, but off the track. The power of steam which drives it into the ditch and wrecks it is not evil, but a perfectly good power. So that which is misplaced or applied in an incomplete or partial way is not evil. There are no evil people; there are perfectly good people who are off the track, but they do not need condemnation or punishment; they only need to get upon the rails again. That which is undeveloped. 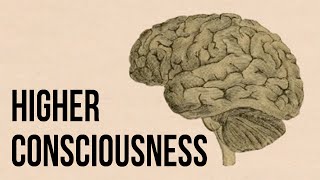 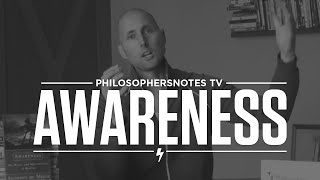 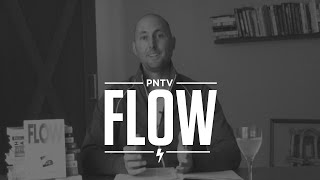 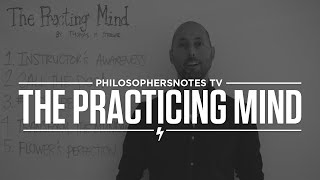