The problem of science versus consciousness

All that we see or seem is but a dream within a dream.

Nature always wears the colors of the spirit.

The surest way to lose your soul is to believe in a god outside of yourself.

All religions, arts and sciences are branches of the same tree.

There is a life-force within your soul, seek that life.

Every man is a divinity in disguise, a god playing the fool.

But the greatest mistake is in believing that we are 'only human… ' We are human in expression but divine in creation and limitless in potentiality.

Every person is a God in embryo. Its only desire is to be born.

One day, as he slept in a cave, he dreamed that he saw his own body sleeping. He came out of the cave on the night of a new moon. The sky was clear, and he could see millions of stars. Then something happened inside of him that transformed his life forever. He looked at his hands, he felt his body, and he heard his own voice say. "I am made of light, I am made of stars." He looked at the stars again, and he realized that it's not the stars that create the light, but rather the light that creates the stars. "Everything is made of light," he said, "and the space in-between isn't empty." And he knew that everything that exists is one living being, and that light is the messenger of life, because it is alive and contains all information.

The genius of a composer is found in the notes of his music; but analyzing the notes will not reveal his genius. The poet's greatness is contained in his words; yet the study of his words will not disclose his inspiration. God reveals himself in creation; but scrutinize creation as minutely as you wish, you will not find God, any more than you will find the soul through careful examination of your body.

Everything you'll ever need to know is within you; the secrets of the universe are imprinted on the cells of your body.

We have bodies. We have personalities. We have histories, stories and experiences. But we are not those things - we are Spirit.

Shunyamurti - Adept healer who functions also as a researcher, author, leader, guide, retreat facilitator, and teacher. He is the founder and spiritual director of the Sat Yoga Institute and Ashram

Silence is our psi lens. Only in inner silence can the source of consciousness be realized. This ultimate source is the key to understanding reality. Our current form of science lacks this key. We must create a true and complete psience in place of our defective materialist object-centric science.

Steve Chandler - Author of 30 books that have been translated into over 25 languages. His personal success coaching, public speaking and business consulting have been used by CEOs, top professionals, major universities, and over 30 Fortune 500 companies.

The distance between the being and the conscience is the nothing.

Control of consciousness determines the quality of life.

I mean, we’re only here for a short while. And I think it’s such a lucky accident, having been born, that we’re almost obliged to pay attention. In some ways, this is getting far afield. I mean, we are—as far as we know—the only part of the universe that’s self-conscious. We could even be the universe’s form of consciousness.

Transcendence refers to the very highest and most inclusive or holistic levels of human consciousness, behaving and relating, as ends rather than means, to oneself, to significant others, to human beings in general, to other species, to nature, and to the cosmos. 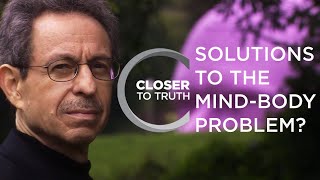 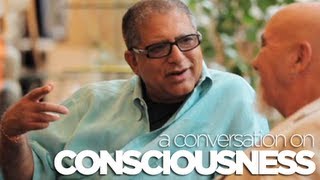 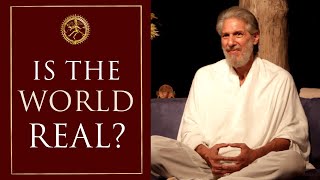 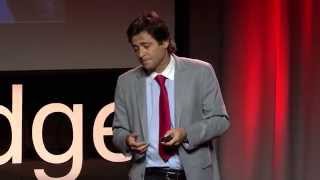 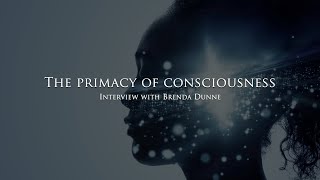 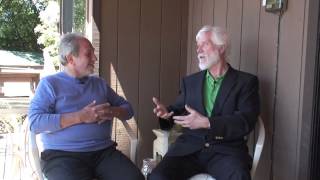 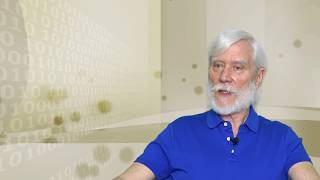 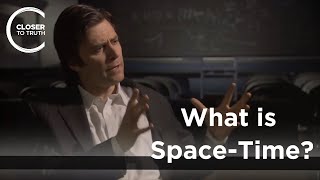 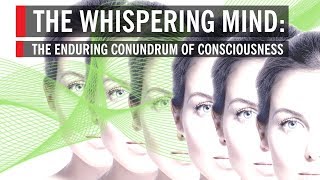 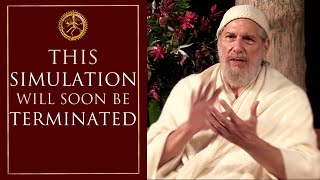 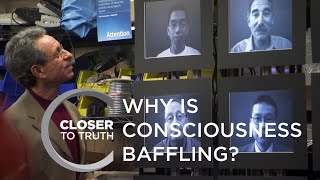 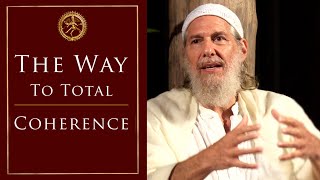 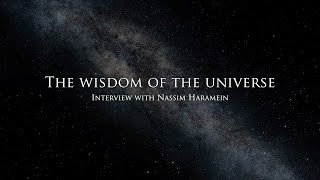 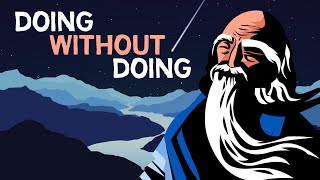 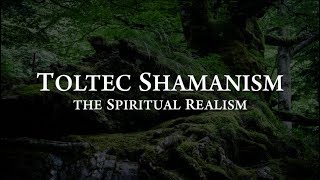 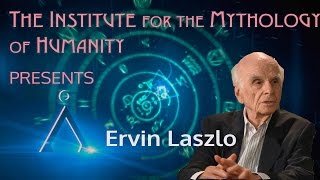 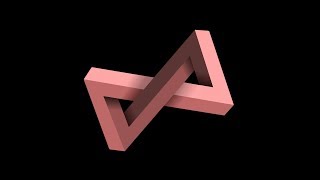 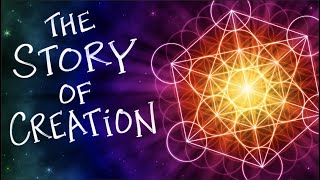 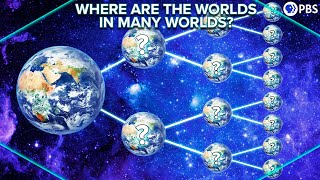 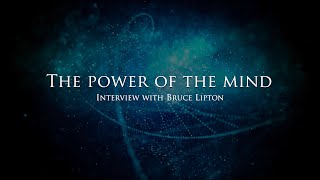 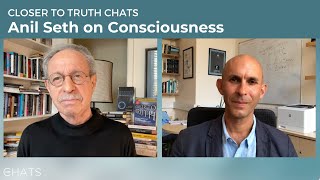 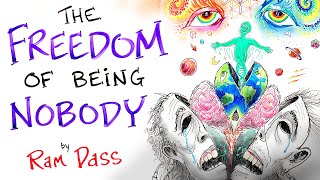