The 3 questions that followers ask leaders: Do you like me? Can you help me? Can I trust you? Will you add value to my life?

If you want to be successful, if you really want to connect with people, three things: value people, believe in people and unconditionally love people.

Everyone enjoys being acknowledged and appreciated. Sometimes even the simplest act of gratitude can change someone's entire day. Take the time to recognize and value the people around you and appreciate those who make a difference in your lives.

Too often we forget how powerful we are as individuals to shape how other people see the world. Each one of us constantly broadcasts to other people - whether consciously or unconsciously - verbally or non-verbally - and those messages influence their brain.

The key is to keep company only with people who uplift you, whose presence calls forth your best.

Leadership is not about titles, positions or flowcharts. It is about one life influencing another.

Being a role model is the most powerful form of educating... too often fathers neglect it because they get so caught up in making a living they forget to make a life.

One of the universal fears of childhood is the fear of not having value in the eyes of the people whom we admire so much. 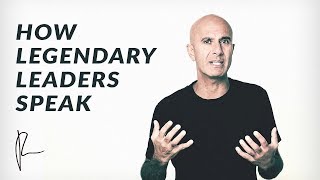 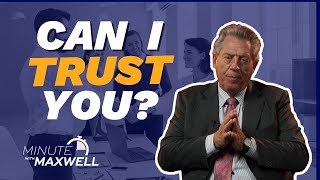