To ask the right question is already half the solution of a problem.

We don't see things as they are; we see them as we are.

Until you make the unconscious conscious, it will direct your life, and you will call it fate.

Intuition is the art of listening, with an inner ear, to the rhythms and melodies of your own “body music.”

Chasing meaning is better for your health than trying to avoid discomfort.

The moment you say “I know everything” is the end of your growth.

William B. Irvine - Professor of philosophy at Wright State

One reason children are capable of joy is because they take almost nothing for granted.

You can increase your problem-solving skills by honing your question-asking ability.

In a world in which the total of human knowledge is doubling about every ten years, our security can rest only on our ability to learn.

Sonja Lyubomirsky - American professor in the Department of Psychology at the University of California, Riverside and author of the bestseller The How of Happiness

Nothing in life is as important as you think it is while you are thinking about it.

Find the courage to ask questions and to express what you really want. Communicate with others as clearly as you can to avoid misunderstandings, sadness and drama.

Calvin C. Newport - Professor in the Department of Computer Science at Georgetown University and the author of self-improvement books

Always walk through life as if you have something new to learn and you will.

When we hear a fact, a few isolated areas of our brain light up, translating words and meanings. When we hear a story, however, our brain lights up like Las Vegas, tracing the chains of cause, effect, and meaning. Stories are not just stories; they are the best invention ever created for delivering mental models that drive behavior.

What is the why behind everything you do?

Every problem is a question trying to be asked. Every question is an answer seeking to be revealed.

Sometimes the questions are complicated and the answers are simple.

Ryan Holiday - American marketer and author. He is the former director of marketing for American Apparel and a media columnist and editor-at-large for the New York Observer

When intelligent people read, they ask themselves a simple question: What do I plan to do with this information?

Answering does not only measure what you remember, it increases overall retention.

Charles Duhigg - American journalist and non-fiction author. He was a reporter for The New York Times, currently writes for The New Yorker Magazine and is the author of two books on habits and productivity, titled The Power of Habit: Why We Do What We Do in Life and Business and Smarter Faster Better

When we start a new task, or confront an unpleasant chore, we should take a moment to ask ourselves "why."

Shane Snow - A science and business journalist and the co-founder of Contently, one of Inc's fastest growing companies and Crain's and Ad Age's best places to work in America

Intuition is the result of nonconscious pattern recognition.

You can’t be content with mastery; you have to push yourself to become a student again.

Carol Dweck - American psychologist. She is the Lewis and Virginia Eaton Professor of Psychology at Stanford University. Dweck is known for her work on mindset

Picture your brain forming new connections as you meet the challenge and learn. Keep on going.

Thomas B. Czerner - Doctor and educator. Practicing physician and a professor of ophthalmology at San Francisco's University of California School of Medicine questioning

Your brain craves patterns and searches for them endlessly.

Be curious about the world in which you live. Look things up. Chase down every reference. Go deeper than anybody else--that's how you'll get ahead.

Matthew Syed - British journalist, author, broadcaster and former table tennis player. He competed as an English table tennis international, and was the English number one for many years

Jason Selk - One of the premier performance coaches in the United States, with dozens of professional athletes and Fortune 500 executives as his clients

If you don’t evaluate yourself, how in the heck are you ever going to know what you are doing well and what you need to improve?

If you find yourself asking yourself (and your friends), "Am I really a writer? Am I really an artist?" chances are you are. The counterfeit innovator is wildly self-confident. The real one is scared to death.

Ryan Holiday - American author, public-relations strategist, bookstore owner and host of the podcast, The Daily Stoic. He is a former director of marketing for American Apparel

In every situation, life is asking us a question, and our actions are the answer.

Bernard Roth - Professor of Engineering at Stanford University. A longtime veteran of the Stanford design scene, he first came to the Stanford Design Division faculty in 1962

You can’t find the answer, it is often because you are not asking the correct question.

Orison Swett Marden - American inspirational author who wrote about achieving success in life and founded SUCCESS magazine in 1897. His writings discuss common-sense principles and virtues that make for a well-rounded, successful life. Many of his ideas are based on New Thought philosophy

Orison Swett Marden - American inspirational author who wrote about achieving success in life and founded SUCCESS magazine in 1897. His writings discuss common-sense principles and virtues that make for a well-rounded, successful life. Many of his ideas are based on New Thought philosophy

Absorb knowledge from every possible source and opportunity. Power gravitates to the man who knows how and why.

For me the most potent motivational fuel was not ambition, I think, but curiosity. I wanted to see how far I could go.

One of the best questions you can ask when something negative happens is this: What does this experience make possible?

Jiddu Krishnamurti - Philosopher, speaker and writer. In his early life, he was groomed to be the new World Teacher, but later rejected this mantle and withdrew from the Theosophy organization behind it

You see, we are so afraid to fail, to make mistakes, not only in examinations but in life. To make a mistake is considered terrible because we will be criticized for it, somebody will scold us. But, after all, why should you not make a mistake? Are not all the people in the world making mistakes? And would the world cease to be in this horrible mess if you were never to make a mistake? If you are afraid of making mistakes you will never learn. The older people are making mistakes all the time, but they don’t want you to make mistakes, and thereby they smother your initiative. Why? Because they are afraid that by observing and questioning everything, by experimenting and making mistakes you may find out something for yourself and break away from the authority of your parents, of society, of tradition. That is why the ideal of success is held up for you to follow; and success, you will notice, is always in terms of respectability.

Die young as late as possible.

In times of stress, the best thing we can do for each other is to listen with our ears and our hearts and to be assured that our questions are just as important as our answers.

Aristotle - Greek philosopher and polymath during the Classical period in Ancient Greece. Taught by Plato, he was the founder of the Lyceum, the Peripatetic school of philosophy, and the Aristotelian tradition

Freedom is obedience to self-formulated rules. 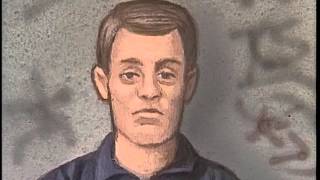 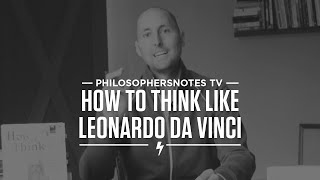 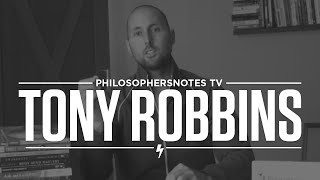 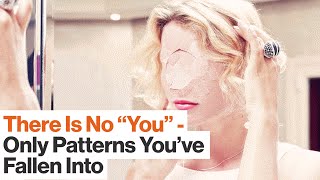 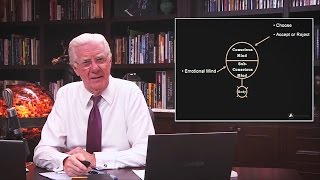